You are here: Home / Travel / Travel Review: A Single Day In Seattle 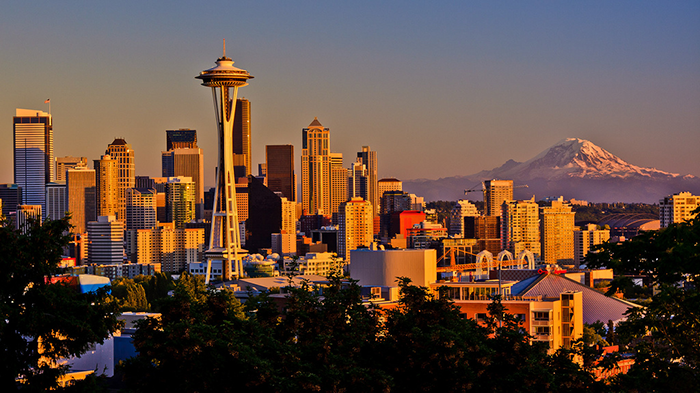 The birthplace of Starbucks coffee, Boeing and Amazon, Seattle exudes the spirit of breaking free and embracing innovation.

Just one day in the city is sufficient to absorb this spirit, although certainly not adequate to see all that it has to offer.

To truly understand this inspirational place it is crucial that you travel back in time to 1962 when it was chosen to host the World fair (the earlier version of the World Expo).

The city was initially planning a Wild West theme but decided it was too cliché and instead zeroed in on a space- age concept. This led to the creation of the now iconic Space Needle, the centerpiece of the site of the fair. 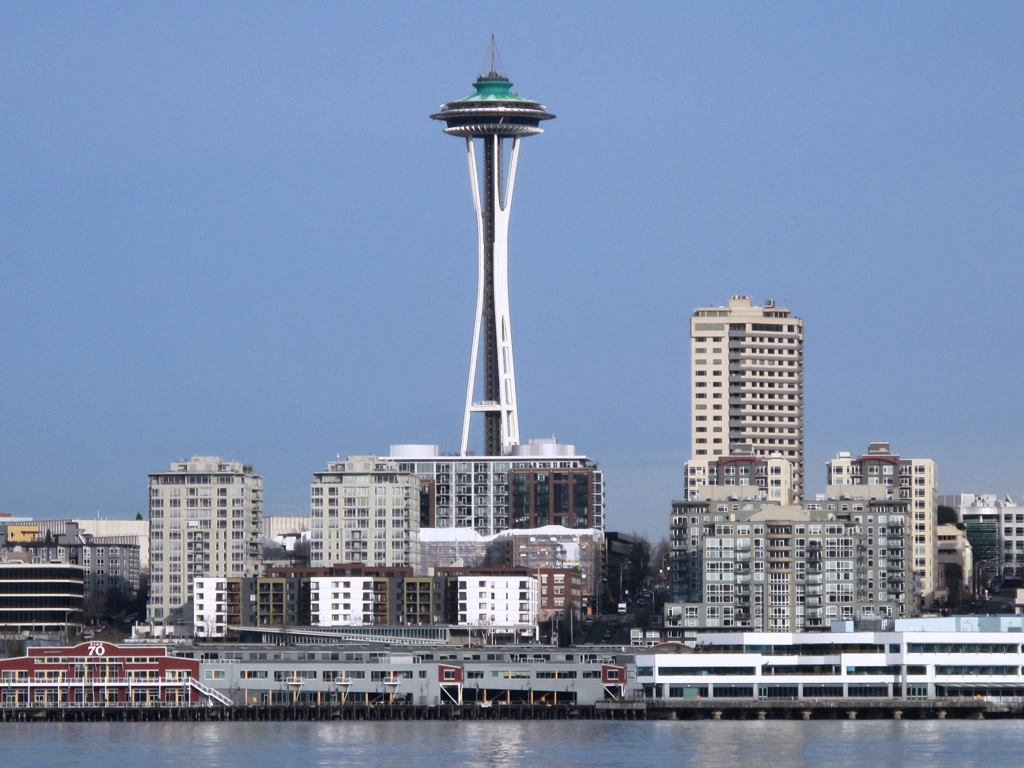 Needless to say the event was a phenomenal success, attracting close to 10m visitors and ensuring Seattle found itself a prominent position on the world map.

The Space Needle, the towering structure that adorns the window of Dr Crane in the popular comedy series Frasier, is a must-see for every visitor offering spectacular views from the observation deck.

Located 520 feet up, the deck circles the tower and on a clear day you can spot Mount Rainier, Elliott Bay’s bustling waterfront and the hustle and bustle of downtown Seattle.

But be prepared – the queues can be long and once you complete the minute-long crowded elevator ride, you might find the area jam-packed with camera-toting tourists. Opting for VIP passes might ease the trip, but either way, it is worth it.

The Space Needle is part of the wider Seattle Centre, which houses other interesting attractions such as the Experience Music Project and the Science Fiction Museum, although they are best kept for a longer visit.

Another must-see attraction is the famous Pike Place Market, which features the world’s first Starbucks shop and a plethora of stores that sell everything from rock band memorabilia to fresh fruits and flowers. 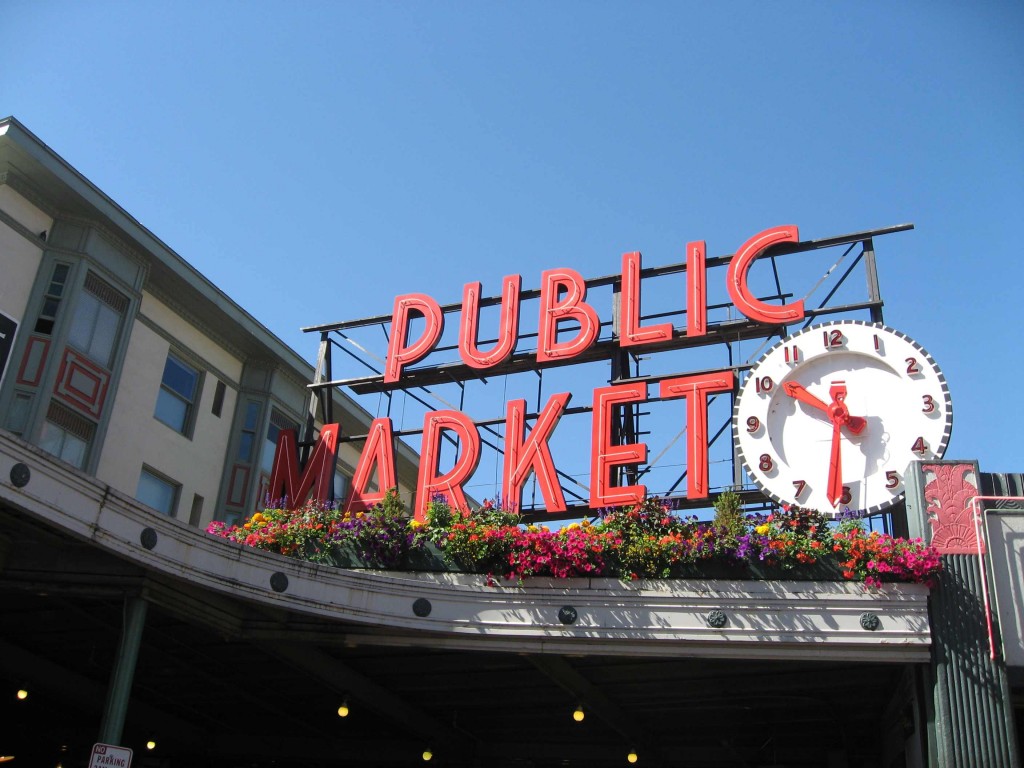 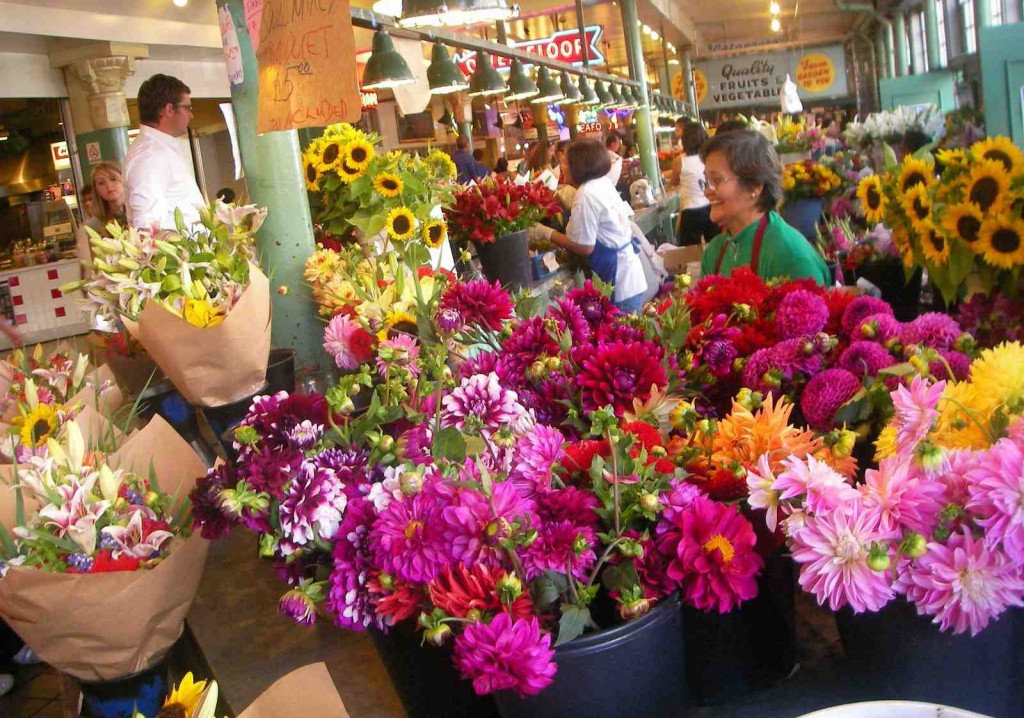 Scheduling a stop at the fish stall is definitely recommended, where vendors entertain the crowds with their striking, gravity defying fish throwing acts. Fun, right? 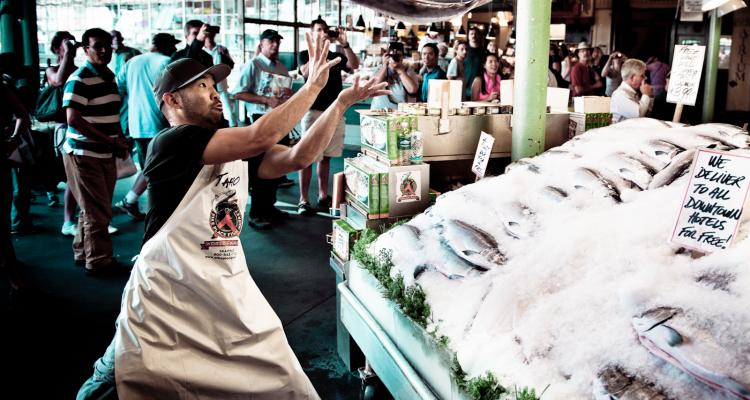 Winding roads and underground passages will also lead you to the market’s latest attraction, a chewing gum wall. Provided the concept does not put you off, the sight of millions of gum bits stuck on the wall is certainly one you will not forget. Predictably, it has now become a selfie hotspot.

Overlooking the picturesque Elliott Bay, the market also has a variety of artisan units, quaint antique shops and 30-plus restaurants. In the early morning hours, follow your nose as the the aroma of freshly baked bread is sure to lead you to the nearest bakery.

If your single day in Seattle happens to be the first Thursday of the month, ensure you schedule a late evening museum visit. As you walk into the Seattle Art Museum (popularly known as SAM) you will be impressed by the variety of exhibits. An art lover can easily spend hours mesmerized by the sculptures, paintings and other displays spanning across geographical areas and time periods. 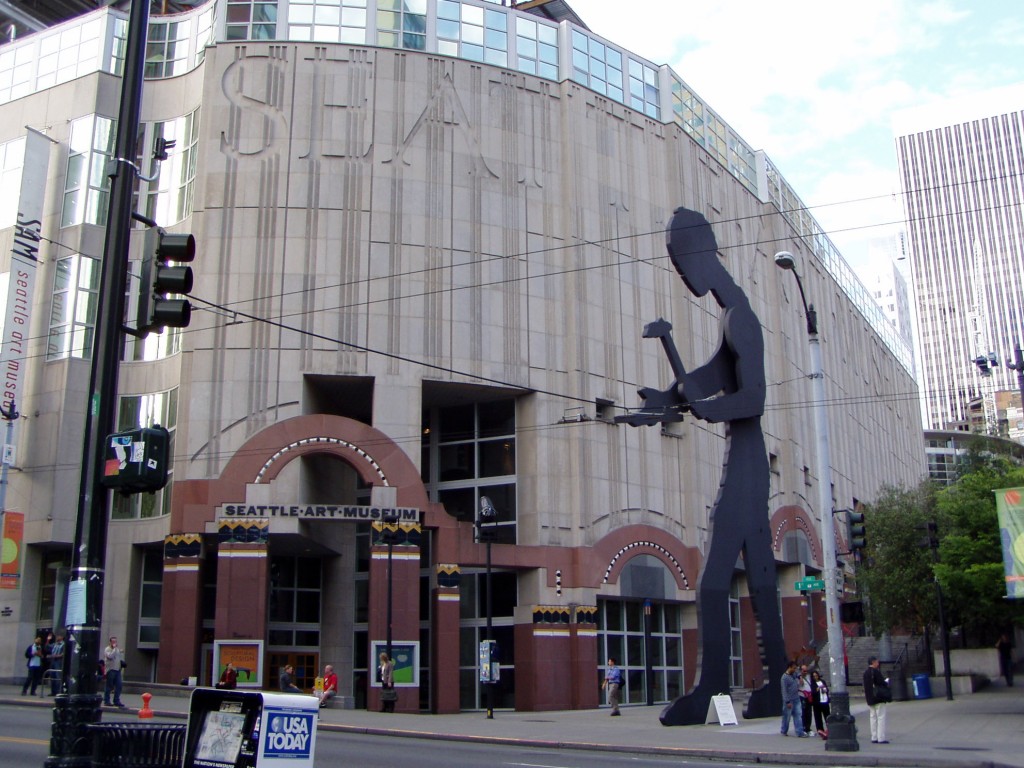 Despite Boeing moving its headquarters to Chicago, Seattle is still fondly known as the Jet City with the Museum of Flight a prime attraction for aviation buffs.

Inside the massive aircraft exhibits, you can lose track of time but ensure that you do not miss the museum’s simulation ride. The four-minute ride for two people (one pilot and one shooter) is a lot of fun. Those suffering from motion sickness may want to avoid the F16 experience, however, which stops upside down at several points.

Outside there is also plenty to do. Exploring the world’s fastest jet, Concorde, is fascinating. And parked a few steps away is an old Air Force One plane that transported former American presidents Eisenhower and Roosevelt. An army veteran volunteer gave us a fantastic insight into how (arguably) the world’s most powerful politicians travelled.

If you do have a second day or your flight is delayed, slot in a trip to Boeing’s Everett factory where you can see the company’s popular 747, 777, and 787 jets being assembled. You will be amazed.

Alternatively, you can engage in some retail therapy by walking across the downtown streets lined with all the top luxury brands. And then, of course, there are the numerous coffee shops dotted around. Expect great coffee, free WiFi and good seats for people watching. 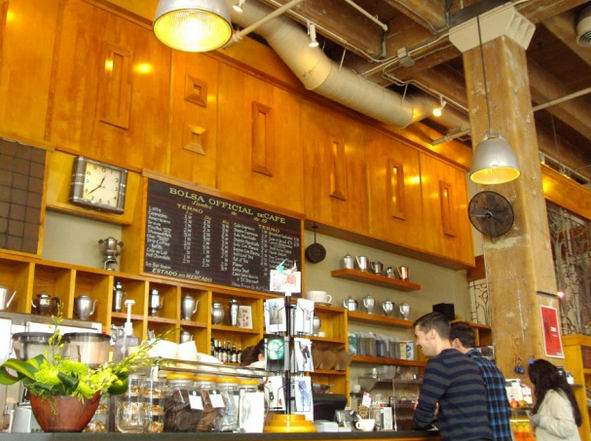 While 24 hours is never enough to soak in the wonders of any city, a single day in Seattle is plenty to leave you with memories for a lifetime.