In These 5 Cities You Can Still Ride A Streetcar

You are here: Home / Travel / In These 5 Cities You Can Still Ride A Streetcar 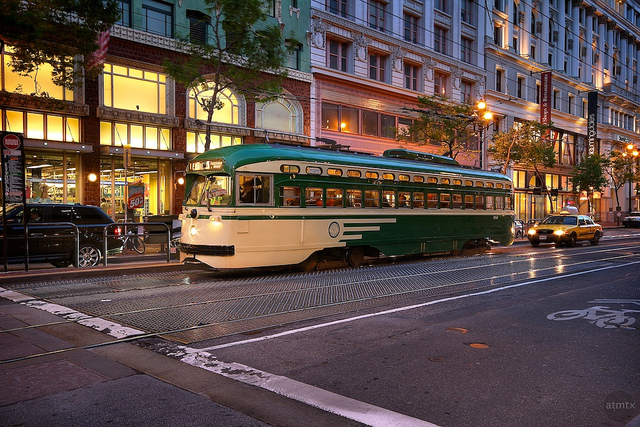 Streetcars lost favor with the American commuting public, but they are making a comeback—slowly. Cincinnati and Detroit will be launching new streetcar lines soon, and the 2000s saw a slow build up in the popularity of this mode of transport, starting with the launch of Portland’s successful line in 2001. Seattle followed suit in 2007 and then a flurry of activity began in 2013. Salt Lake City launched the S Line. Tucson launched Sun Link in 2014. Atlanta began service on the Atlanta Streetcar and, this year, the D.C. Streetcar started up as did the KC Streetcar in Kansas City, Mo.

While new cars and systems are springing up around the nation, there are still places where you can get the classic streetcar feel and take a nostalgic ride through a bygone era.

New Orleans’ streetcar network is generally recognized as one of the oldest in the world. These cars achieved celebrity status when Blanche Dubois referred to them as “rattle-trap streetcars that bang through the [French] Quarter” in the Tenessee Williams play “A Streetcar Named Desire.” The cars still operate on four different lines, and the Saint Charles Avenue Line is the only line that has continuosly transported people in the city, traveling through the Garden District. 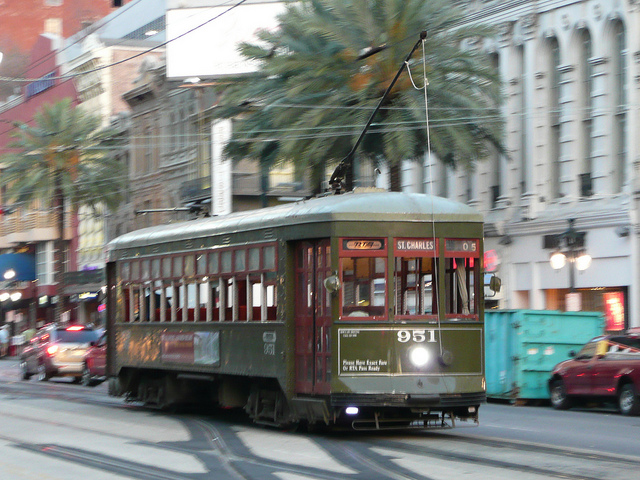 San Francisco, which began operating a streetcar system in 1892 and now operates a heritage streetcar line with one of the most diverse varieties of antique streetcars in the world. The cars hail from cities around the world, including Kobe and Hiroshima, Japan; Melbourne, Australia; Porto, Portugal; Milan; Zurich; and more. There is even a car from New Orleans, which still operates its original streetcars. The cars run along Market Street and the Embarcadero for those interested in taking a ride.

Toronto operates one of the world’s largest streetcar systems and it has been in service for more than 100 years. They are an integral part of city life, transporting approximately 250,000 passengers daily. In 1861, the first streetcars arrived in the city pulled by horses.

The first electric powered cars began operating in 1892. Toronto’s most famous streetcars, known as the “red rockets,” were in operation from 1938 to 1995. The city’s newest cars are specially made for the city by Bombardier. 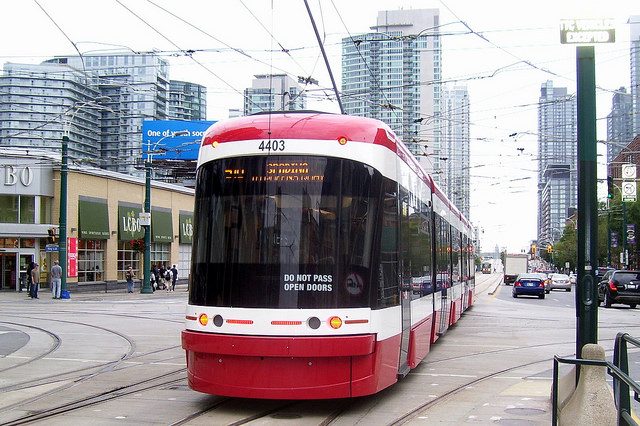 Philadelphia’s Girard Avenue Line trolley runs through north and west Philadelphia. It was first opened in 1859 with horsedrawn streetcars and was electrified in 1895. The line currently runs along 8.4 miles of Girard Avenue and Richmond Street. The trolley was restored and returned to service after $100 million in upgrades in 2005. 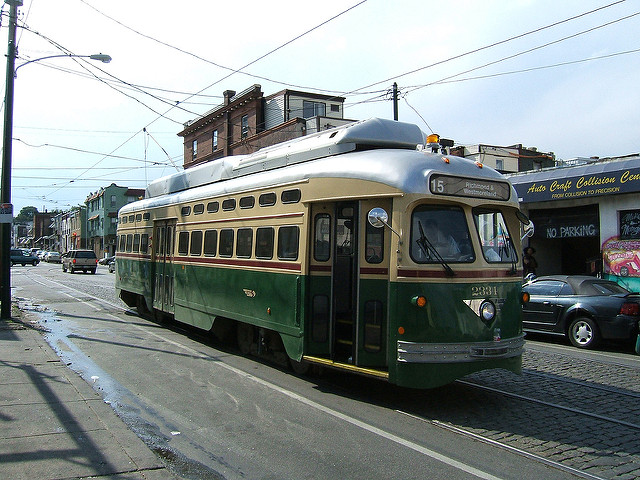 Streetcars are becoming more popular in Dallas with the addition of cars in several locations. The M-Line is a bit different, however, operating air-conditioned and heated restored vintage trolleys free of charge in downtown Dallas. The service has become a key component in public transportation and operates year-round. 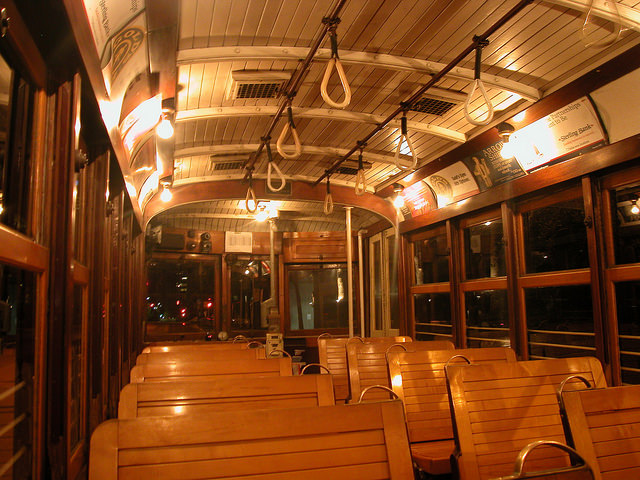