Bike The Entire East Coast From Maine To Florida

You are here: Home / Travel / Bike The Entire East Coast From Maine To Florida 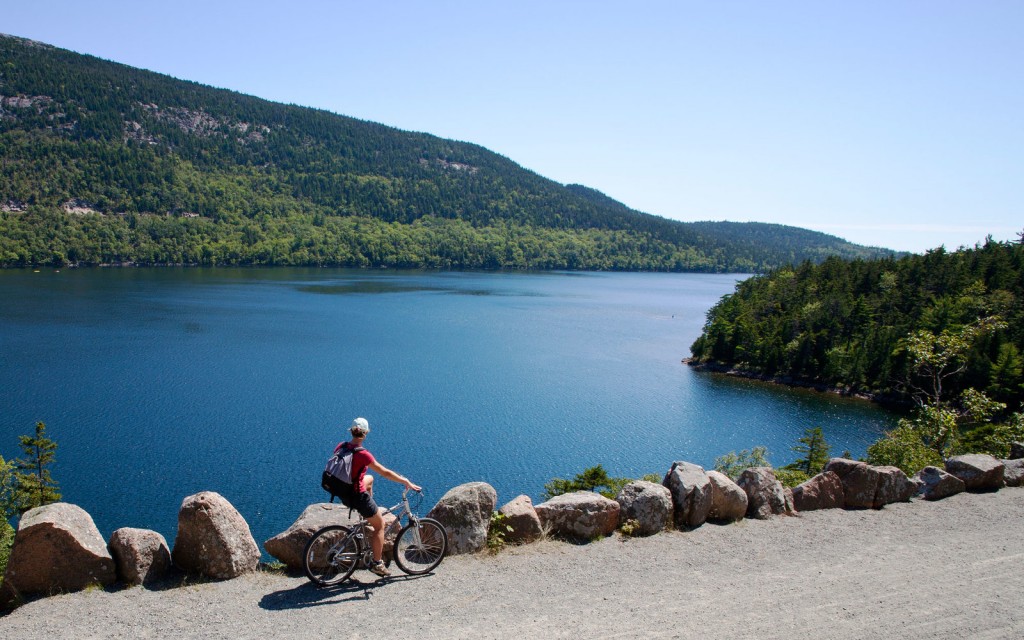 There’s nothing else quite like packing up and hitting the road with a bunch of your closest friends. While a traditional road trip is great, how cool would it be if you could actually bike around an entire coast of the country? Believe it or not, this epic form of adventure is actually underway, and when finished, travelers and keen cyclists will be able to ride the entire East Coast from Maine to Florida, covering 2,900 miles on one simple path.

Known as ‘ The East Coast Greenway ‘, this incredible project is currently 31 percent complete, with construction starting as far back as the 1990’s. The huge bicycle pathway recently got an upgrade with bicycle access added to Maryland’s Hatem Bridge; a vital link that has been closed to bike riders for a very long time. Needless to say, we’re excited to see how the trail fares with the addition.

In order for the project to continue on, agreements from local governments are required to join their already established bike paths with the much bigger, East Coast Greenway system. A lot of the current Greenway trail has been made up this same way.

Riders now have the option to test their wheels on Greenway Segments including a pathway in metro Miami, close to Sunny Isles Ocean Walk, and alongside New York City’s Hudson River.  The estimated completion time for the East Coast Greenway is currently unknown, but one thing we know for sure is that it’s going to pave the way for the future of biking.