How To Handle Negative Feedback on Social Media

You are here: Home / Business / How To Handle Negative Feedback on Social Media 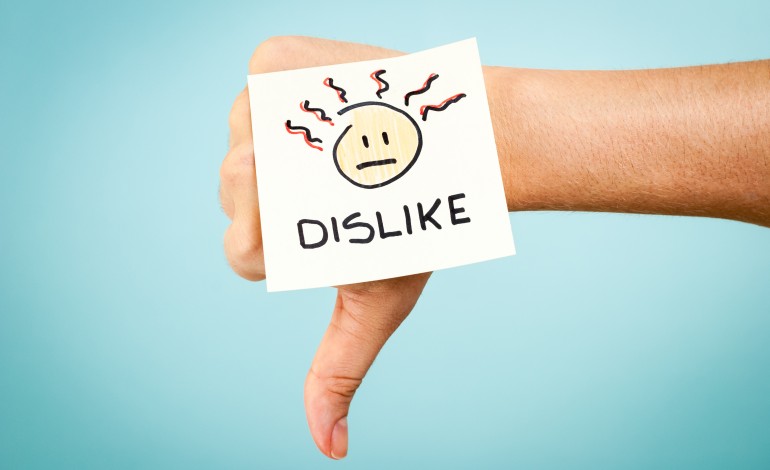 Since you cannot avoid the potential for negative feedback, it is imperative that you understand how to respond to it. The social media training firm Social Media Marketing University found that less than 50 percent of marketing professionals had developed an effective plan for handling negative social media feedback.

The first and most important rule of handling negative feedback on social media is to acknowledge and respond. Ignoring negative feedback does not make it go away. The worst action that you can take, other than to simply ignore it, is to delete it. You should only delete negative feedback in certain circumstances, such as when it involves lewd comments or inappropriate language. As tempting as it can be to handle negative feedback by deleting it, the truth of the matter is that it is already out there, and you can be certain that someone has seen it. Furthermore, the person who originally wrote the comment will see that it has been deleted, and nothing will prevent him or her from posting another, even more irate comment. Any chance that you have of rectifying the situation and preventing it from becoming exacerbated is gone forever.

Clearly, when handled properly, even negative feedback can actually prove to be a beneficial tool for deriving loyalty from your customers.

So, what do you say when responding to a negative review or comment on social media? Above all, it is important to be sincere and human. Do not make the mistake of simply following a set protocol for every negative comment or review that you receive. A response of “We’re sorry to hear about your experience,” provides customers with no helpful information and does not resolve the problem. Responding quickly is important, but only if you provide genuine, helpful information. Be willing to be honest in your response. Rather than attempt to provide excuses for the customer’s experience, own up to it if the customer’s bad experience was your fault. Offer a genuine apology and provide a solution.

Know What Is Being Said About Your Business

The only way that you can appropriately respond to negative feedback on social media is if you actually know what is being said about your company. Even if your business is not a Fortune 500 company with the budget to hire a dedicated social media manager, you still need to know what is being said about your business. Setting up alerts through Google and even typing the name of your business into a Google search from time to time can help you to stay on top of the comments that are out there.

Finally, as hard as it may be, try to avoid taking negative feedback personally. Try to view such negative feedback as constructive criticism and an opportunity to improve your operations. If you feel that the customer is wrong, do not hesitate to defend your business, but make sure that you do it in a polite way. In some instances, the truth of the matter may fall somewhere in the middle. When this is the case, it is important to apologize for any error that is on your part while also gently correcting any misinformation on the part of the customer. At this point, it is also usually best to take the conversation offline and continue it with the customer in private.