How To Create Videos Your Audience Will Love

You are here: Home / Business / How To Create Videos Your Audience Will Love 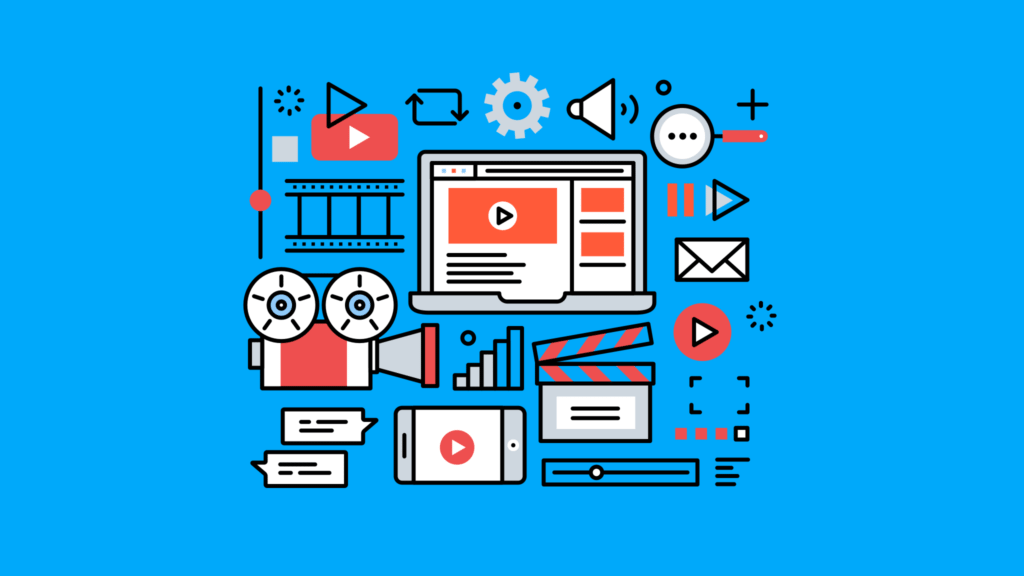 Given the quantity of articles, presentations and studies dedicated to the importance of video in marketing, you’d assume its adoption was near-universal. Yet according to Aberdeen Group, only two-fifths of marketers use video as a strategy. This suggests that while we love to bang on about it, we often don’t have the confidence – or resources, or skills – to take advantage of video in our campaigns.

In this article, we’ll discuss why video is so powerful, how to create videos that your audience will love, and how to assess the performance of your video ads.

Not ‘doing video’ at the moment? Here’s why you should be

Globally, one in three people owns a smartphone. That proportion is far higher in the UK, with eMarketer predicting that two-thirds of the population will use a smartphone at least once per month by 2020.

Whether commuting to work, waiting for mates, sitting on the sofa or lying in bed, our smartphones are never far from our reach. And with auto-playing content now a key part of Facebook and Instagram, video ads have become a fantastic way to grab – and hopefully keep – your audience’s attention.

With consumers – particularly younger generations – switching off their TVs in increasing numbers, social video is becoming the go-to channel for spreading messages that were once reserved for traditional broadcast media. According to a Google-commissioned Nielsen study, more than half of US 18 to 49-year-olds are ‘light’ TV viewers or don’t subscribe to a TV service at all. More than nine in ten of this demographic watch content on YouTube.

How to create video that resonates with your audience

Of course, there’s no point just “doing video” and hoping it works. You need to create content that’s perfectly tailored to grabbing the attention and stopping the ever-scrolling thumbs of your audience. Read on to find out how.

Shoot for your medium

Smartphone screens are tall and relatively narrow. Until the day that someone finally invents a perfectly square smartphone, you’ll need to bear in mind that they don’t work well with widescreen content.

Given that almost three-fifths of video content is now consumed on mobile, you’ll want to create content that looks good on a phone screen – and that means sticking to square and vertical videos. Tailoring content to your audience will greatly increase the chances of it resonating, so it’s vital to consider the device they’ll be watching on.

Use sound to enhance – not tell – the story

Similarly, don’t expect your audience to listen to your video soundtrack, however beautifully composed. Widely circulated research suggests that 85% of video on Facebook is watched on mute, so if your video doesn’t make sense without the sound turned up, it’s unlikely to yield positive results.

Plenty of brands fall down at this hurdle, with Facebook’s own research indicating that three-quarters of rated video adverts require sound to be understood. Your soundtrack should only ever enhance the video experience for users who do have the volume turned up; don’t rely on it to tell the story.

As with anything digital, attention spans for video ads are notoriously short. Don’t give yourself the luxury of building a narrative over 30 seconds; if viewers aren’t captivated within the first couple of seconds, they’ll stop watching.

Facebook users watch an average of around 10 seconds of any given video. Make sure your brand, product or service gets some screen time during this period so that people will at least know who the video is from, even if they choose to keep scrolling.

Measuring the value of your videos

Viewer numbers and length of view might make for useful TV ad metrics, but they aren’t always the best way to assess whether or not your video ads have been successful. Social users expect advertising messages to be communicated in a matter of seconds, so a short average viewing time doesn’t necessarily mean a video has failed.

Make sure your video measurement metrics are closely aligned to your top-level campaign objectives – be that brand awareness, digital sales, or anything else for that matter. You’ll find it much easier to do this if you treat video as the focal point of your whole campaign, rather than an afterthought or a nice-to-have.